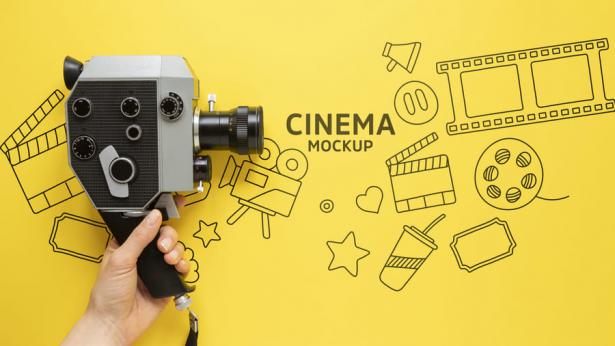 Want to see your film in the big screen?

The prize is not all that matters. For us, what`s more important is that you develop your skills and grow as an artist. You will get an opportunity to showcase your talent on our stage. America`s Most Powerful Contest is a three-part contest that invites the best and brightest filmmakers to submit their original film concepts. The contest is open to any filmmaker who has never won a major award or received substantial recognition for their work.

Next Level of filmmaking

This contest is your chance to get your film in front of hundreds of industry leaders, up-and-coming talent, and current students. With prizes awarded in 15 different categories, there`s no reason not to submit your film today!

Don`t miss out on this exclusive opportunity for you and your film!
Submit your short film now!